Learn more about her life story

“Pestañitas” is a camel mare who was born with a much lower weight than normal and whose joints caused problems at birth. She was also rejected at birth by her mother, who was giving birth for the first time, which is common in this species.

The rejection by this first-time mother resulted in her being denied both milk and all care. When they observed this behaviour, the zookeepers intervened to save “Pestañitas”. A long and difficult period of care began, with bottle feeding every two and a half hours and ups and downs, which led to Pestañitas having to be admitted to our animal hospital twice. We feared for her life!

We still have a lot of work to do with her to integrate her fully into the family group and to enable her to live a social life as her species does.

Meet the other animals you can also sponsor 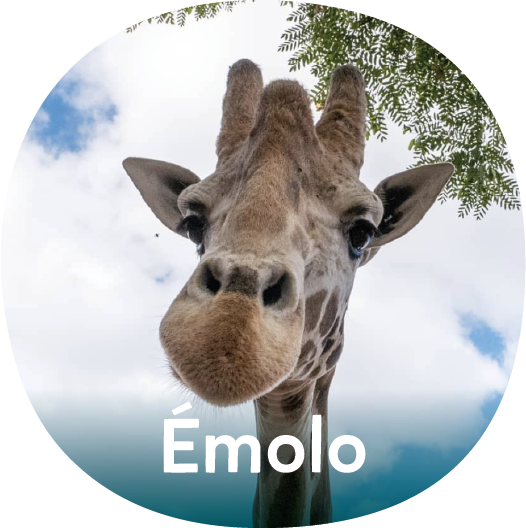 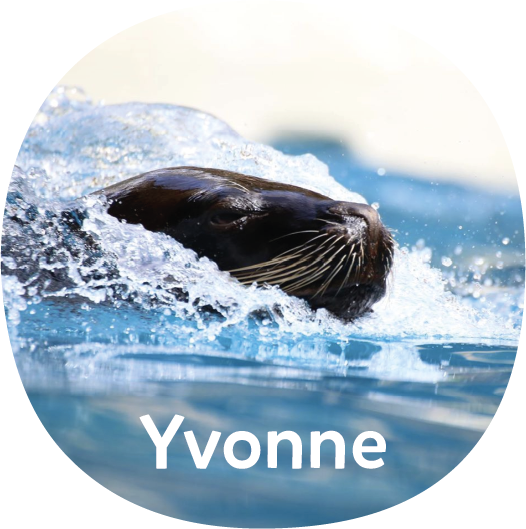 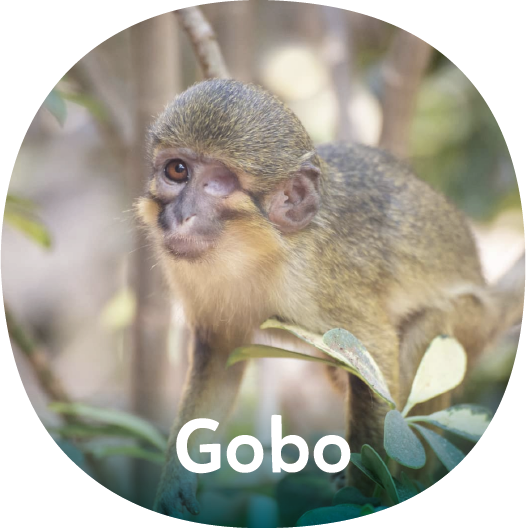