The fight against animal and plant trafficking has always been one of our priorities.

In our early days, we joined the mission of CITES, the international convention that regulates the trade in species.

Ten years later, we created our educational and environmental outreach team, an organisation dedicated to spreading the truth about the illegal trade in species and its consequences, inspiring those who watch us to protect biodiversity.rcio ilegal de especies y sus consecuencias,inspirando a quienes nos observan a proteger la biodiversidad.

We operate as a zoo, rescue centre and shelter for animals that come from abusive situations, such as illegal trafficking, private ownership of exotic animals as pets, entertainment (circuses, advertising, street photography) and wild animals, with the ultimate goal of rehabilitating them and giving them the best possible quality of life. 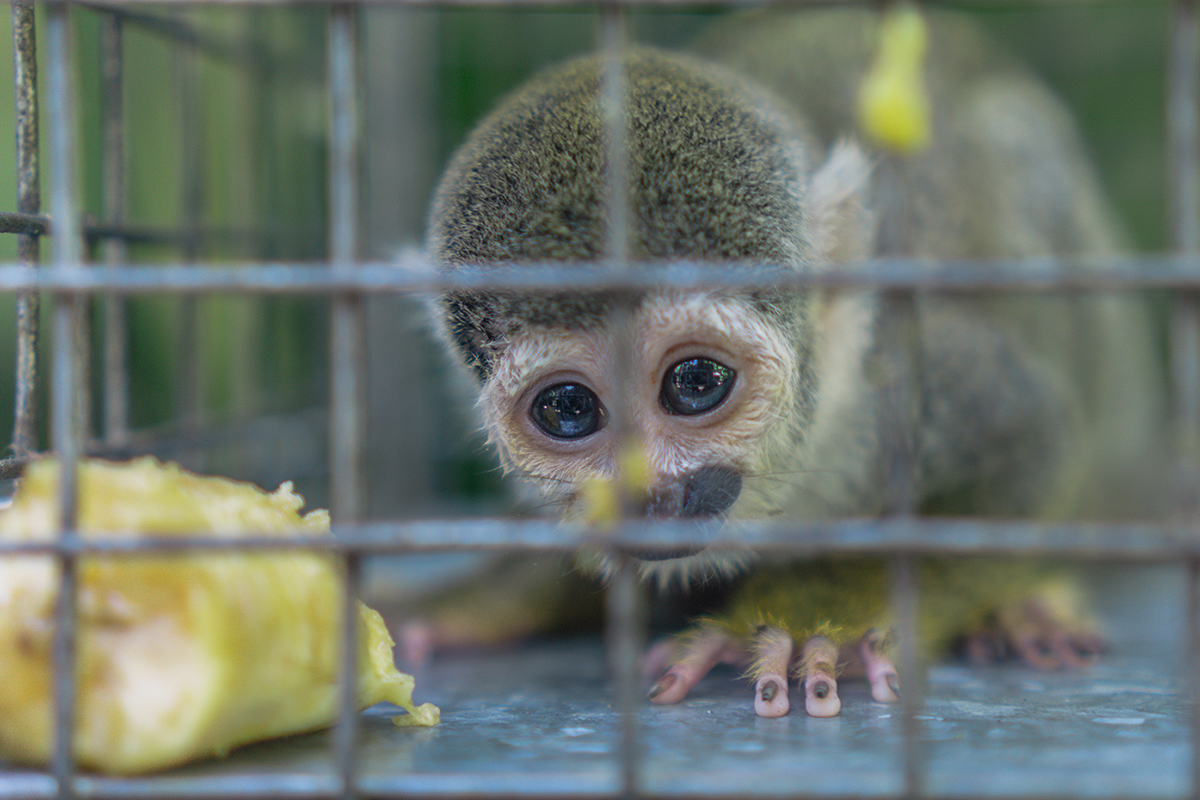 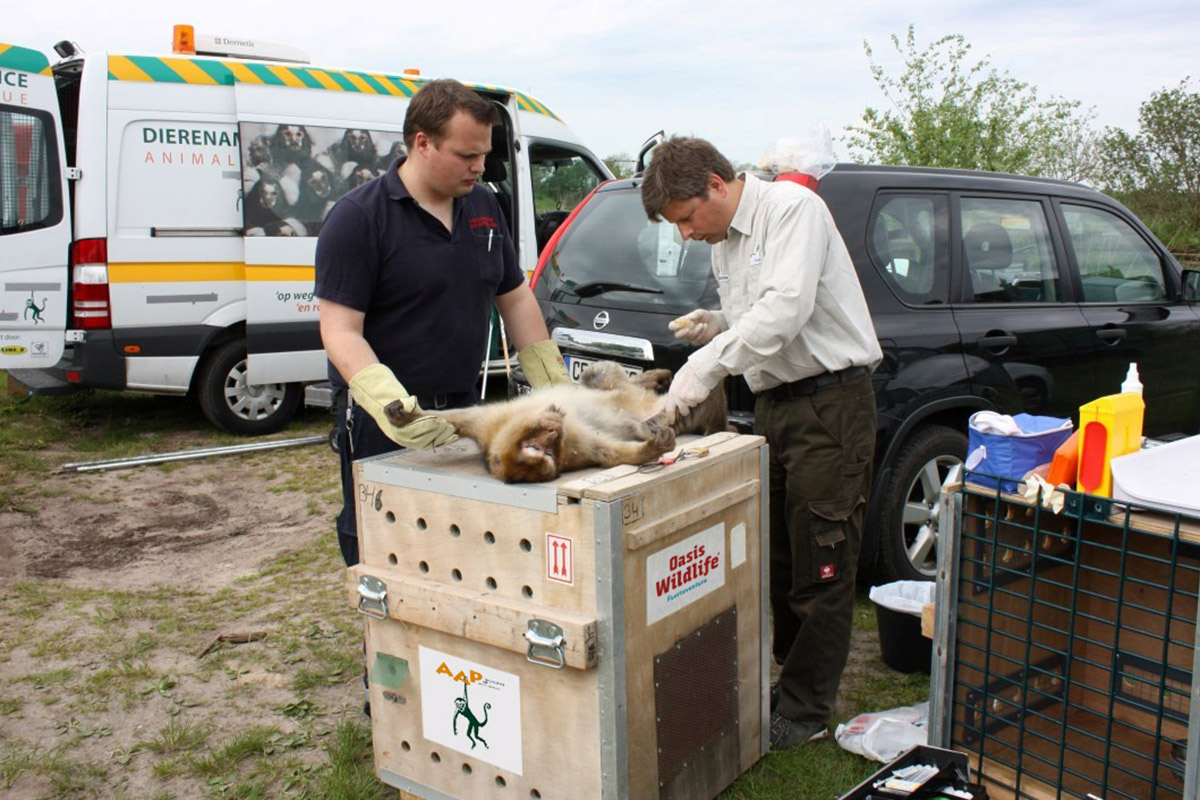 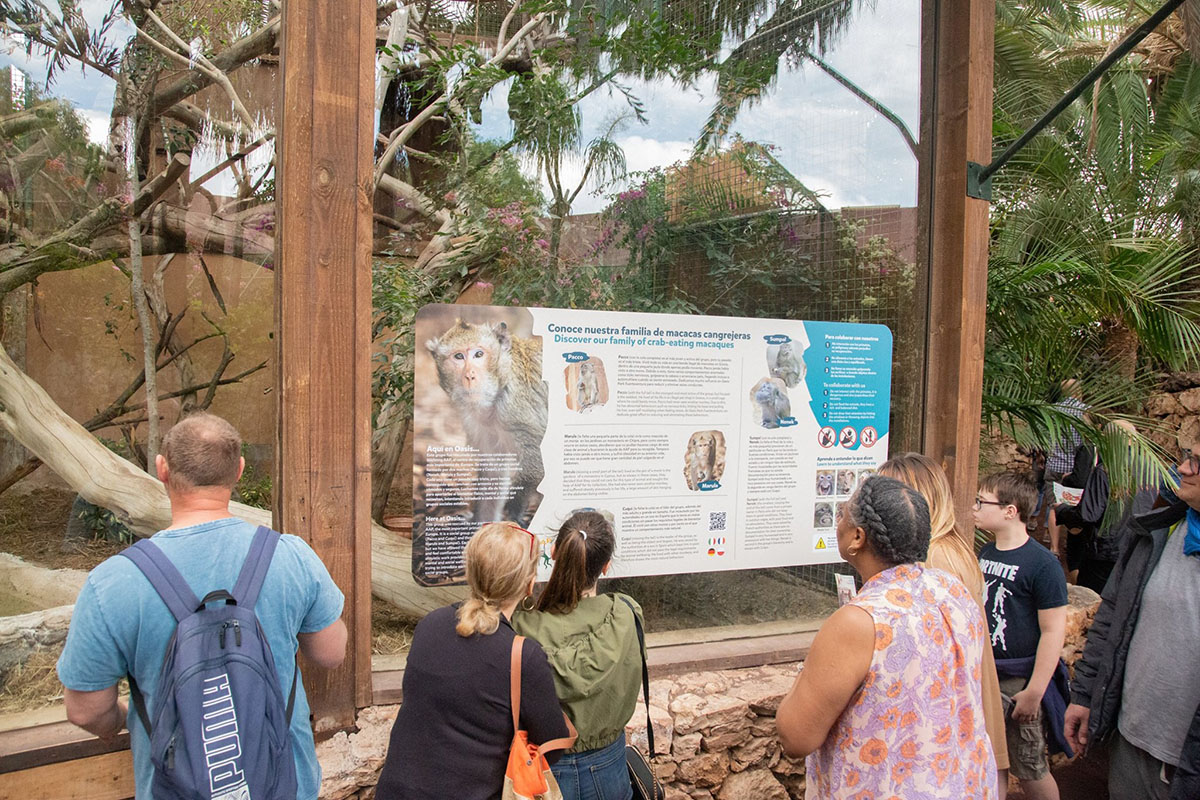 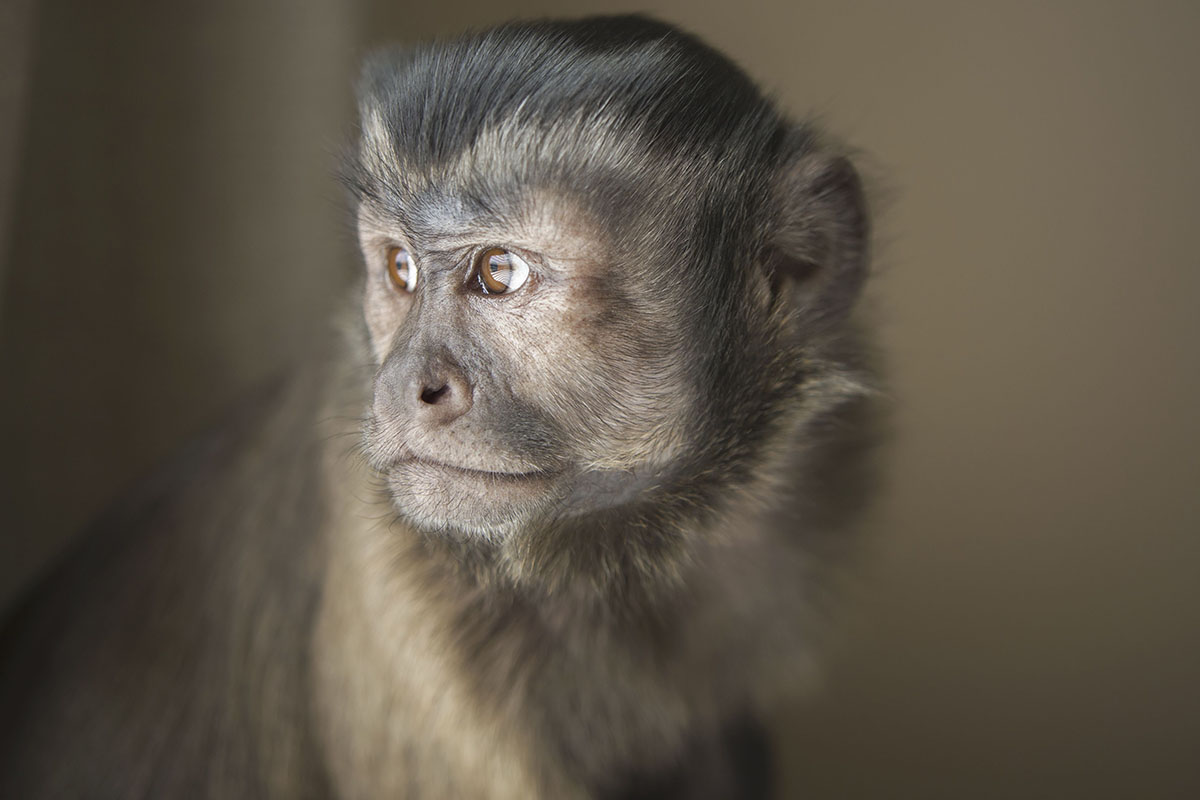 Every day, more than 80 elephants are killed for the ivory from their tusks and if the rate of extermination continues, in just 15 years we could see the disappearance of wild elephants.

Species trafficking, which includes animals and plants, is one of the most damaging and profitable illicit businesses in the world. This crime against nature is worth between 10 and 20 billion euros every year, a figure comparable to that of arms and drugs trafficking. Oasis Wildlife receives illegally trafficked animals from public bodies and administrations that are responsible for seizing them.

Learn about our strategy to fight against species trafficking:

1. Educate, raise awareness and disseminate information to the public about illegal wildlife trafficking.

By 2025 to carry out education, communication and information campaigns on the effects of illegal trafficking through in situ and ex situ campaigns and dissemination actions.

2. We collaborate with different political and citizen entities, as well as nature protection organisations such as the nature protection unit of the Guardia Civil (SEPRONA), the Stichting AAP Foundation and the Neotrópico Foundation to provide good living conditions for the animals that we jointly rescue and rehabilitate.

By 2025, to give a future to the thousands of animals that are on endless waiting lists for a second chance.

3. Develop projects that evoke respect for nature, involving public and private organisations that share the same goal in a multi-sectoral manner.

By 2025 to reduce trade and demand in the Canary Islands by 50%, raise awareness to prevent the purchase of wild fauna and flora and their derivatives illegally in the country.

4. Develop digital education projects to help curb the virality of content that promotes the illegal trafficking of species.

By 2025 to have audiovisual resources, applications and action programmes that curb the consumption of harmful content.

5. Implement alliances with bordering countries and organisations based on the origin of the illegal trafficking of fauna and flora arriving at our facilities.

By 2025 give them a voice and presence inside and outside our facilities to help their cause and implement agreements with organisations that help protect, rehabilitate and care for nature.

Join us and help us save endangered species! 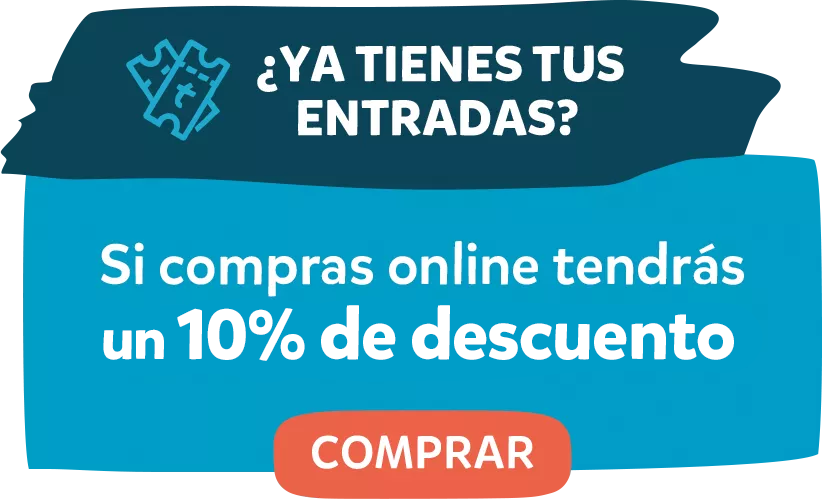